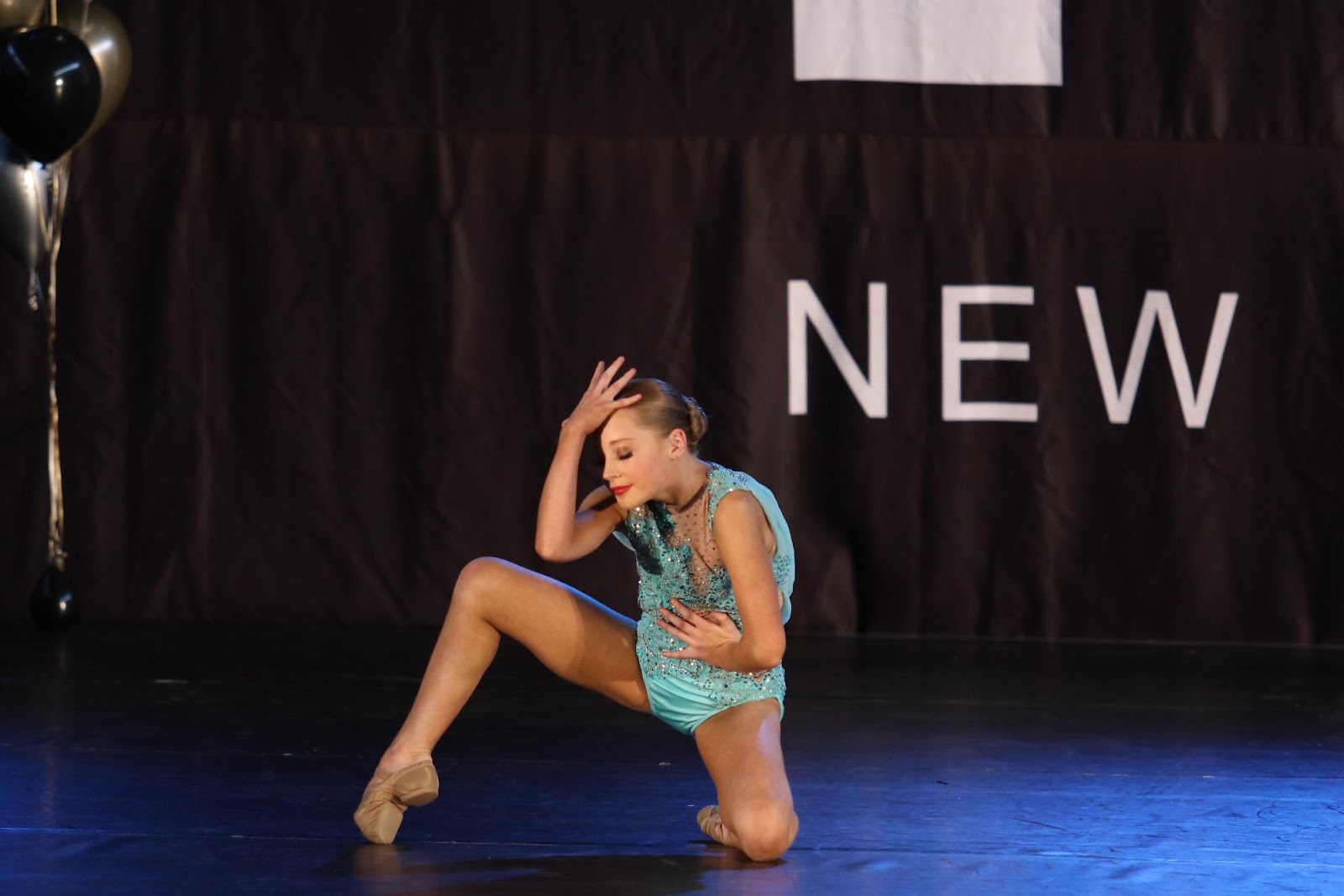 This past weekend several of the students at Burnside high school were involved in the New Zealand Dance awards with their respective dance schools.

Among the award winners were:

Molly Brown who competed over 5 days with hundreds of dancers from all over New Zealand at the New Zealand Dance Awards in Christchurch.  She dances at Levings School of Dance and trains over 20 hrs a week. As well as gaining a number of places in her solos and troupes she was awarded the prestigious title of New Zealand’s Top Dancer in the Intermediate age group with her lyrical dance.

Her prize included free entry to the Showcase Nationals either in Christchurch, Perth or the Gold Coast and direct entry to Dancer of The Year and also free entry to the Kairos Dance Convention in Auckland in a weeks time and a $100 voucher for Paul Wright

The Top Team was from JK Performing Arts who Lily Grant and Anna Kenworthy both danced for.

Nami Nitta, Kyoka Takahashi and Ema Takahashi were in the ensemble dance group that placed First in the Contemporary troup category from Convergence Dance.

Alyssa Tabley was awarded Second and Third in Tap and Thomas Pugh had a Second, Third and Fourth placing with his Tap dances.

Congratulations to all the students involved in the New Zealand Dance Awards.